Raya and The Last Dragon Is A Must Watch: A Spoiler Free Review

A lesbian road trip, your very own detective agency, some new recipes and nightmares, and an upcoming tea party!

Diving into niche indie games opens up a goldmine of innovative and experimental storytelling. These projects take creative risks that mainstream AAA titles often avoid. They can be silly, surreal, and sometimes even life-altering. While certain titles get a lot of mainstream attention, other projects often fall off the radar.

Here are a few soon-to-be-released games that seem particularly promising. 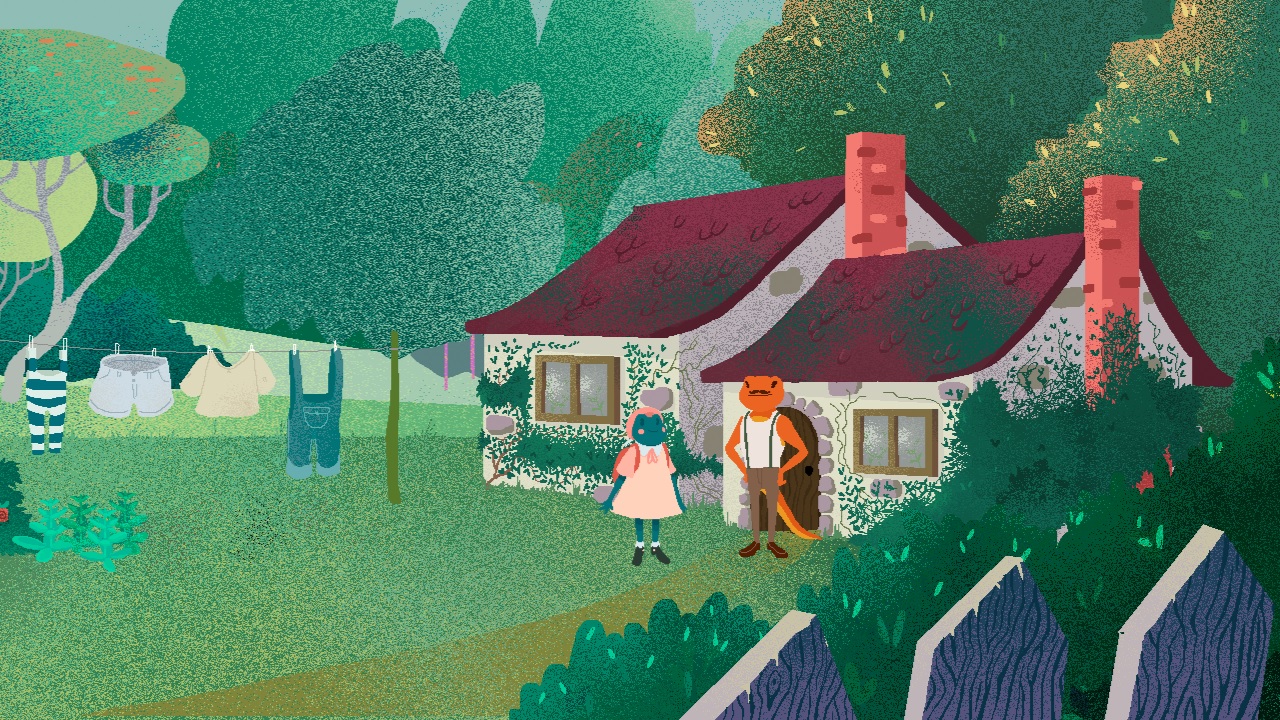 Teacup is a game about helping a shy frog find the ingredients for an upcoming tea party. Filled with whimsical characters and cutesy art, this looks like a game about friendship, community, and helping each other out. 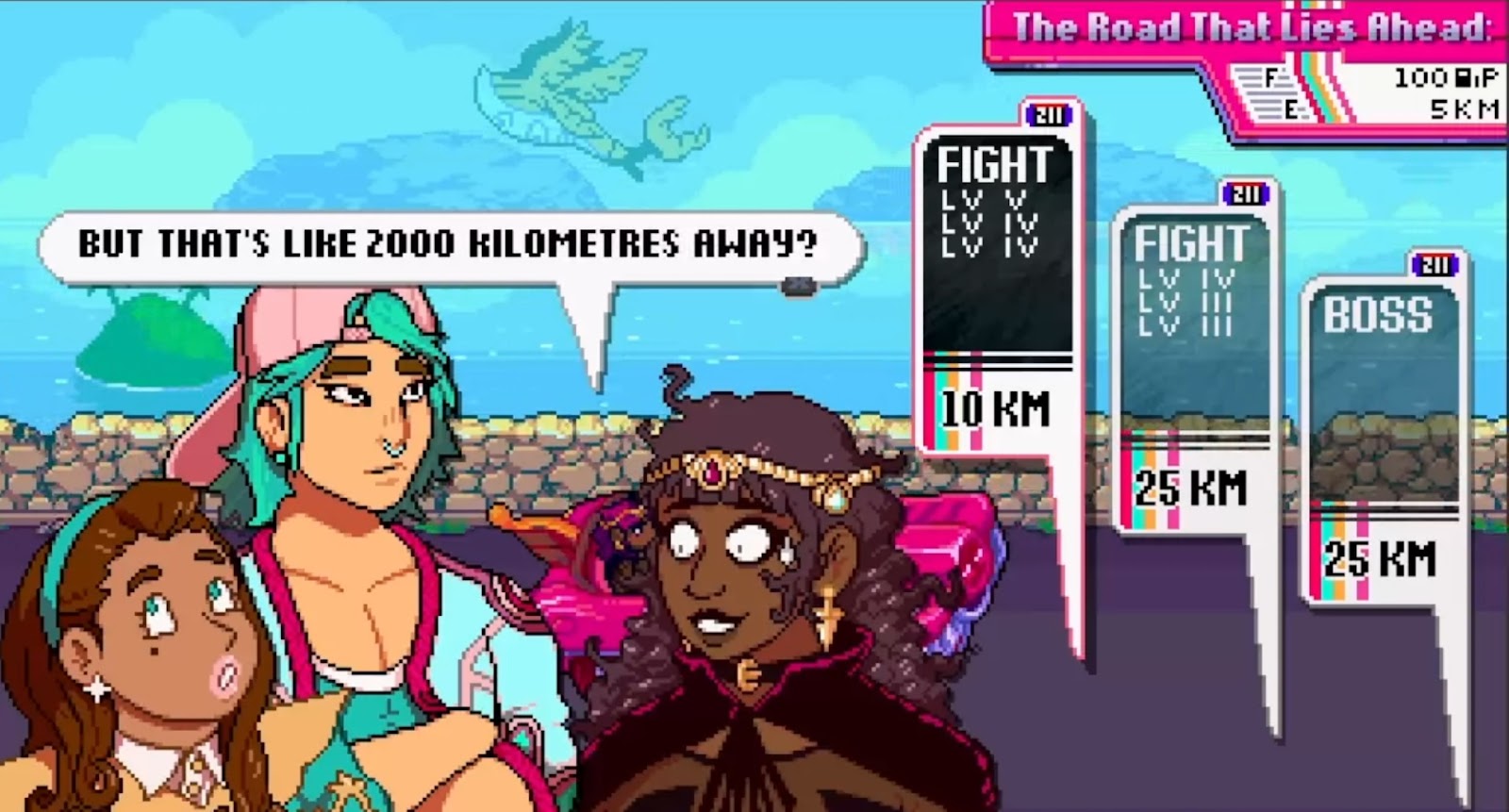 Image from the trailer of Get in Car, Loser!

I won’t lie. This game had me at the very premise: “a lesbian road trip RPG.” Inspired by choice-driven visual novels and JRPGS, this promises to be a wild ride, with a terrific cast of queer characters and a pop soundtrack. 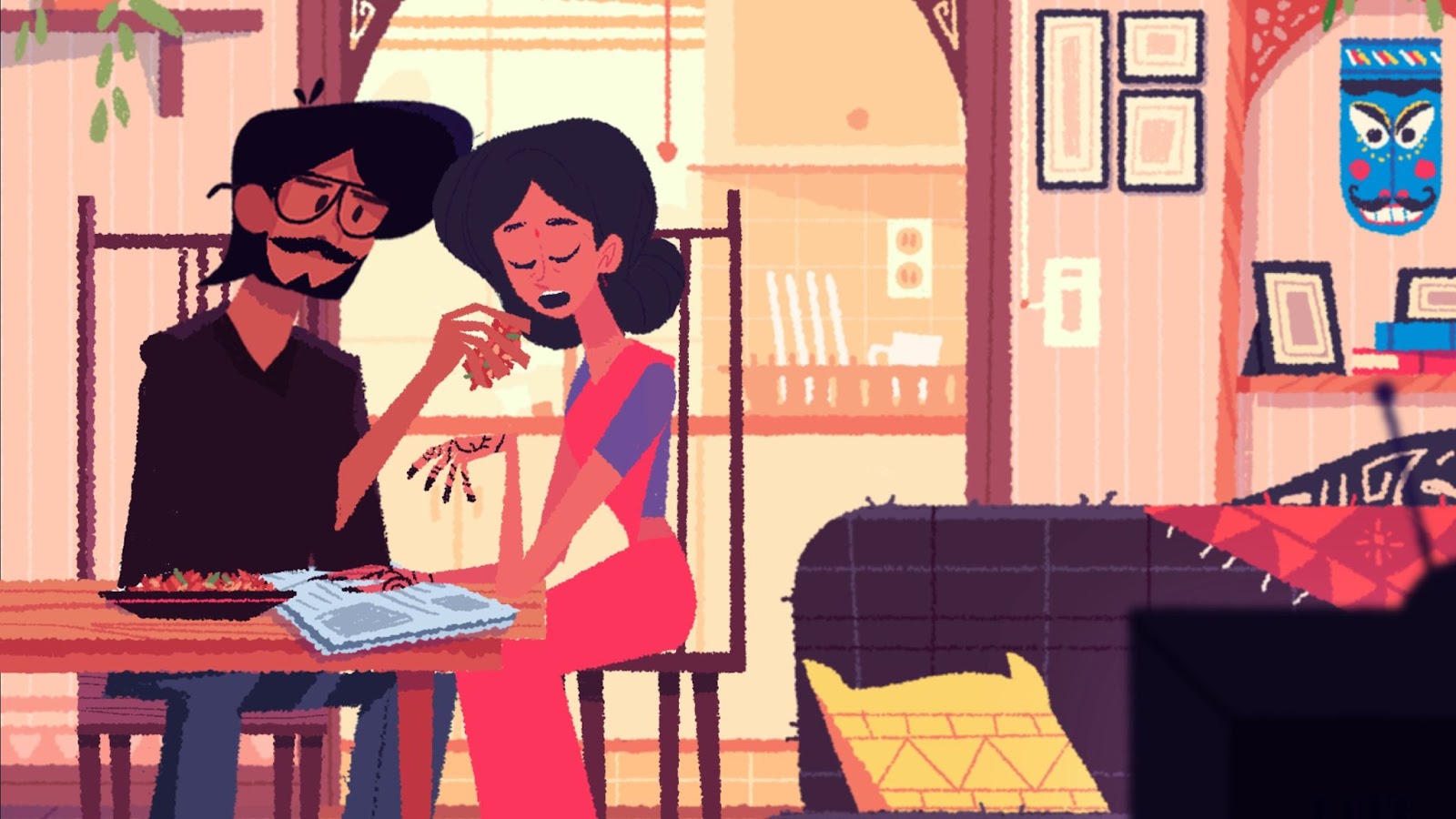 Venba is supposed to be a narrative cooking game designed around recipes, where you play an immigrant Indian mom in 1980s Canada.

Family recipes are often a repository of ancestral memories and cultural histories that are lovingly passed from generation to generation. With lovely art and an Indian soundtrack, Venba looks like a delicious project that will take a deep dive into South Asian food cultures. 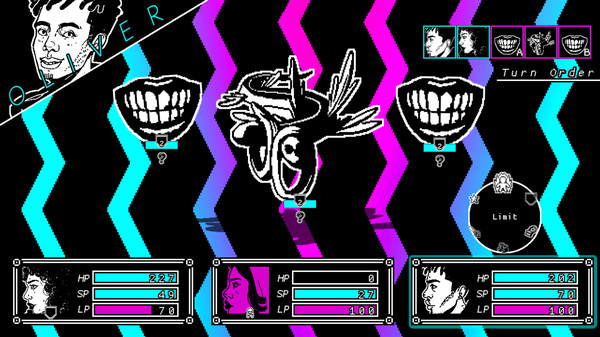 I have a personal fondness for surreal and dreamy art, and “She Dreams Elsewhere” gives off that exact vibe. It’s an RPG that explores dreams and their effect on reality where you play Thalia, a young girl who must face and overcome her nightmares. 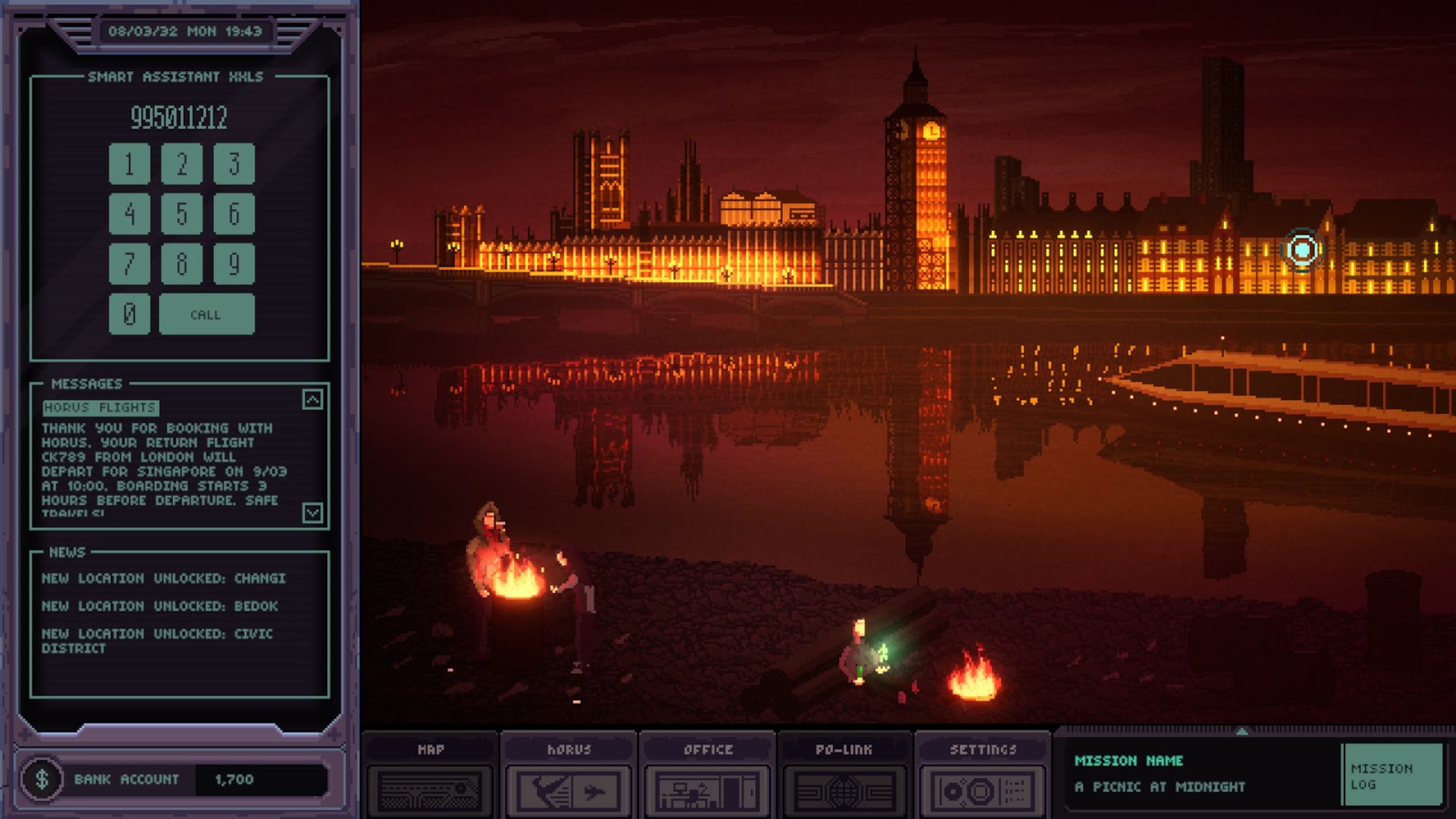 This is a point-and-click adventure game with a distinct “cyber noir” aesthetic. Set in Singapore, you must assemble a team of detectives and solve a global conspiracy.

If you love mystery, adventure and crime-solving, don’t miss out on this one!