How the Roses Imanbek Remix Made Grammys History

New Season of Elite Plays Old Tropes In a Flashy Way. Does It Work?

Shadow and Bone: A Review

How Marvel and DC Comics play Gatekeeper to New Fans

Love the morbid and the macabre? Check out these 5 games!

Dying in video games usually isn’t that big of a deal – you either respawn or begin a new game. And killing enemies and fighting bosses while on a quest doesn’t generally come with consequences. But death is an integral, if not an unavoidable part of life, and these short indie games listed below are deeply contemplative, urging us to rethink our mortality and our attitudes towards death. 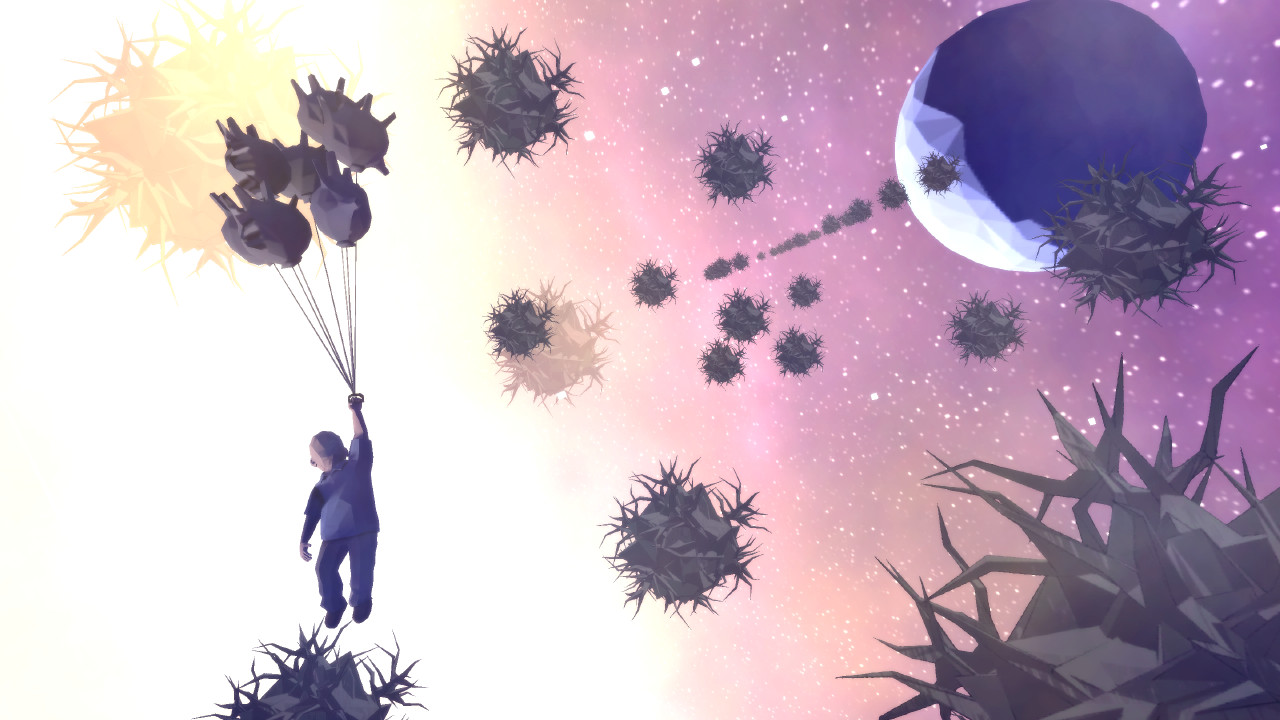 That Dragon, Cancer is an autobiographical game about raising Joel, a child who is diagnosed with terminal cancer. The point-and-click game invites the player to relive the emotional high and lows in the lives of Joel and his family, providing a deeply immersive and poignant experience. 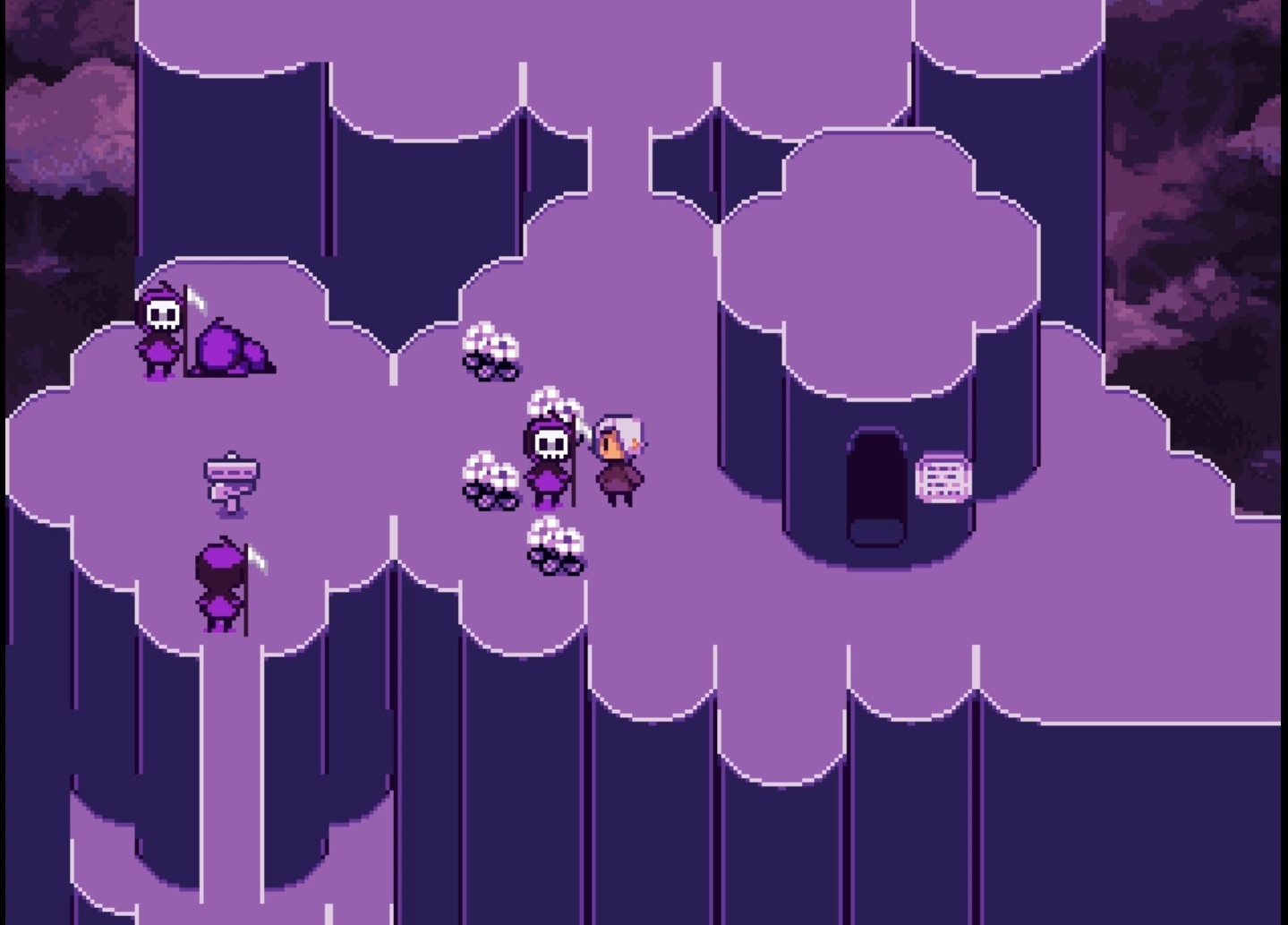 A free turn-based role-playing game, Grimm’s Hollow is a sweet Halloween-themed game, where you play a Reaper called Lavender in search of her brother’s spirit. Exploring dark caverns, fighting other ghosts, and replenishing your Spirit Energy to improve your stats – the game offers a typical RPG experience, along with a lesson in letting go. 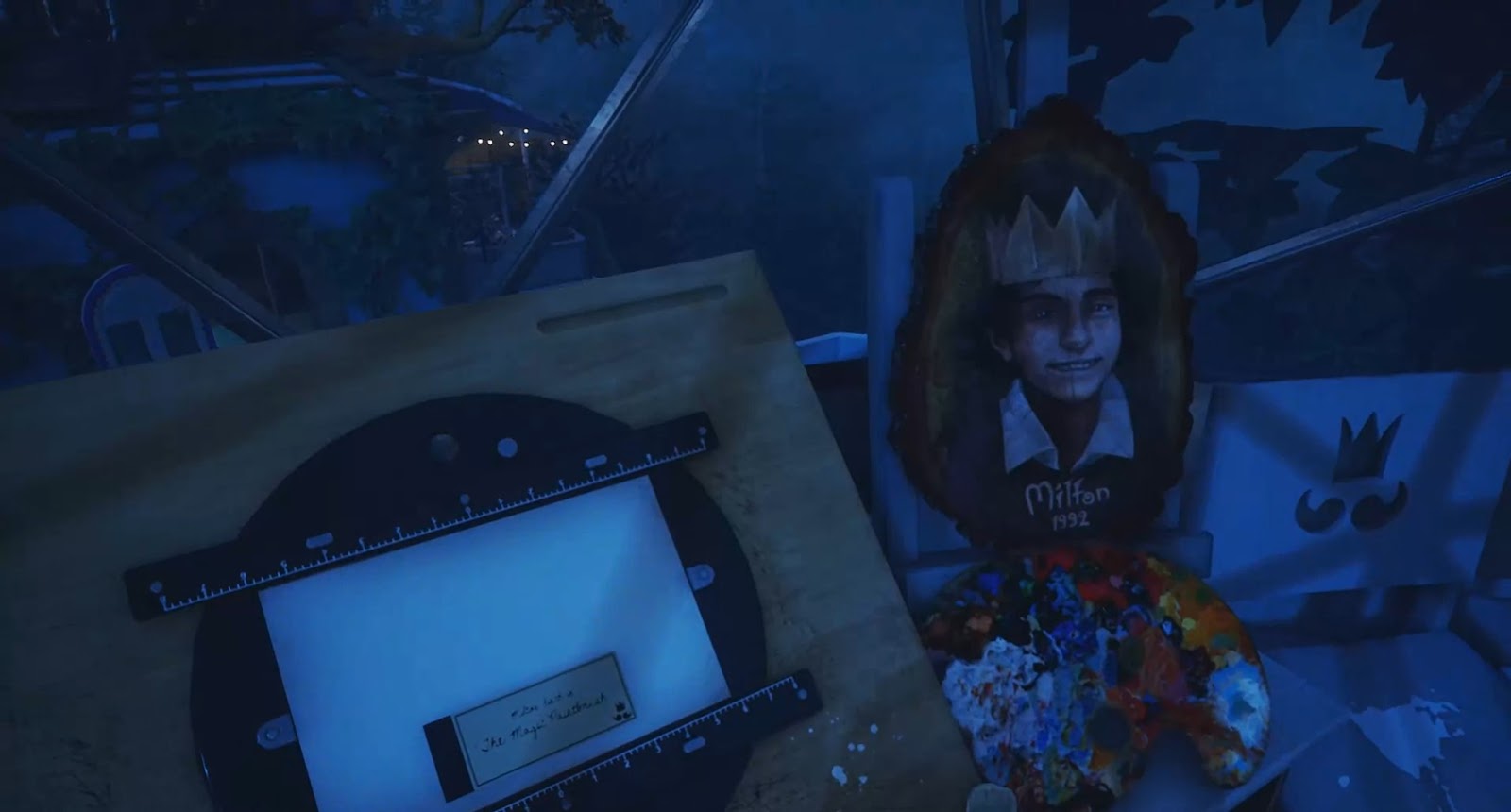 3. What Remains of Edith Finch

An award-winning adventure/exploration game, What Remains of Edith Finch tells the tragic story of a family afflicted with a mysterious curse. Edith, the last surviving member, returns to her ancestral home and explores the rooms of her dead relatives, uncovering their personalities, memories, and the story of their deaths. A variety of gameplay experiences and art styles are incorporated in each mini-sequence, making it as visually delightful as it is story-wise. 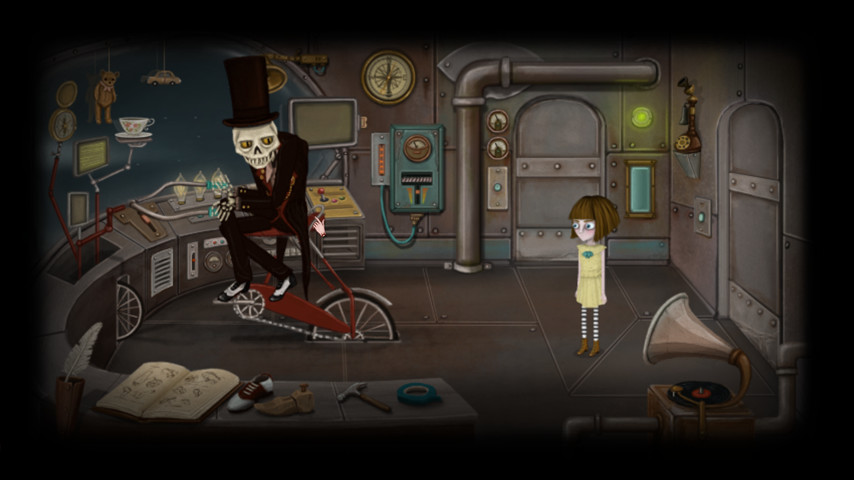 Fran Bow is a dark fantasy point-and-click puzzle game, about a ten-year-old girl called Fran who is deeply troubled. After her parents are found dead, Fran escapes from an asylum with her cat, Mr. Midnight, and goes on a series of fantastical adventures. Very surreal, imaginative, and creepy, the game deftly balances psychological horror with an engrossing story, stimulating puzzles, and a thrilling climax. 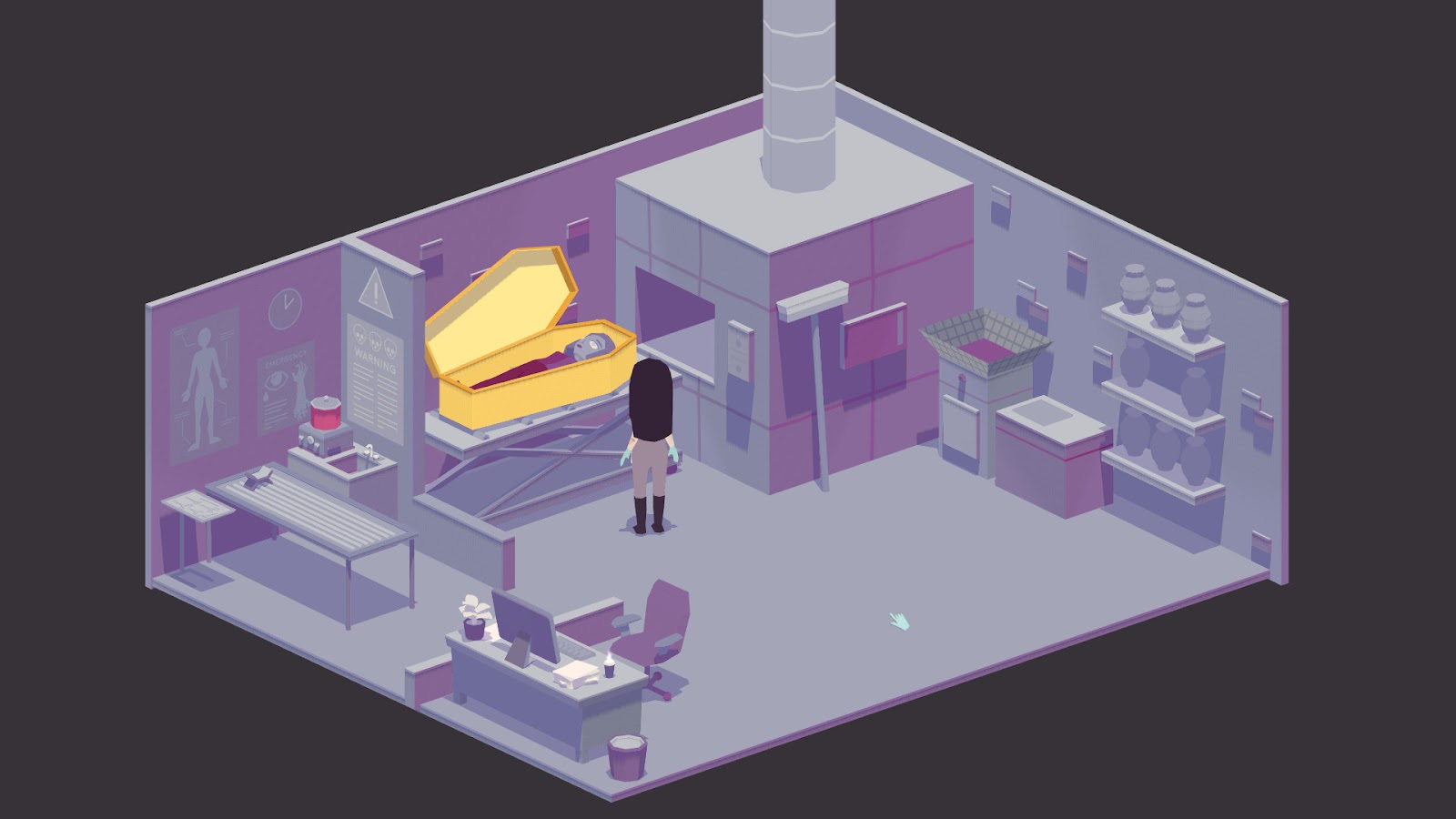 Described as a “death-positive” game, A Mortician’s Tale invites the player to take charge of a funerary home, preparing corpses for cremation or burial and attending the service with the deceased’s close family and friends, afterward. While the dead and their belongings tell a story, there are also unclaimed corpses who no one grieves for.  It seems a rather gruesome task at first but for a mortician, it is just another day at work. With a soft and minimalist color palette, the game talks about death as another commonplace occurrence, while giving an educational insight into the funeral industry.

Indie games abound in unique storytelling strategies and gameplay mechanics, often tackling uncomfortable and difficult themes.  These games are pretty short and can be finished in a single sitting, but will remain in your mind long afterward, reminding you that death provides another reason to celebrate our evanescent lives and cherish our best memories.