Our Favorite Characters from SK8 The Infinity, Ranked

Elon Musk On SNL is Quintessence of His Brand

Pedro Pascal to Star in ‘The Last of Us’ Series Adaptation

Yuh-Jung Youn Is Not a Fan of Brad Pitt

Happy Women’s History Month! Let’s celebrate by tuning into the show that celebrates heterosexual love by engaging in all the big isms: sexism, racism, classism, ableism, etc. Let’s get empowered by watching all these beautiful, slim ladies gracefully cross their legs and fix their hair while sprinkling words like ‘empowerment’ here and there. I’m in!

Racism is a big winner of this season of The Bachelor, as the franchise is (sort of) being forced to reckon with its problematic past and present. If you are wondering if any of the recent controversy surrounding Rachael Kirkconnell and Chris Harrison is being addressed in this episode of Women Tell All, you probably already know that no, it is not. The show glides through the episode that was taped before both scandals broke out, one after another. Harrison, who has since announced he is stepping away from leading the show, is still in the host’s chair, and we are supposed to suspend our discontent with his disregard of the importance of racial accountability for yet another episode. And some say that cancel culture isn’t real!

The two biggest winners of the episode are definitely Katie and Abigail. Both became fans’ favorites, with Katie often finding herself at the center of all the action and putting on a brave face through it all, while Abigail appears to just be nice and chill, something we do not get enough of on this show.

Women Tell All clearly sets up both of these women as potential leads for the next season of The Bachelorette. They are given air time to speak not only about their relationships with Matt James but also about their personal growth since their appearance on the show. Both indicate that they are ready to find true love. “I’m in the prime version of who I am, I’m just missing my person,” says Katie. An obvious choice would be to look for that person anywhere else but on reality television, but I have a feeling it will not be the case for at least one of them.

My personal favorite moment is when Brittany, who was accused of being an escort by a fellow contestant, made a point to state that sex work is work, and sex workers deserve respect. It is a bare minimum and long-awaited acknowledgment that sadly did not come from any of the showrunners, including Harrison.

The rest of the episode went according to the well-oiled machine of The Bachelor. Major conflicts were mentioned but never resolved, while some contestants got to air out their grievances and say just how thankful they are for the experience, nonetheless. 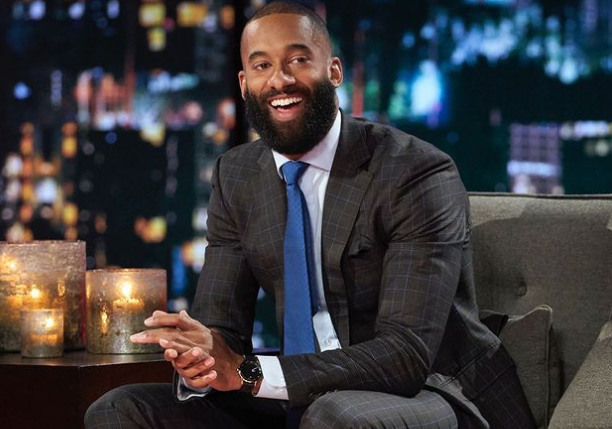 The bachelor himself made an appearance sporting his new beard that to me looks more like a breakup beard rather than the just-got-engaged beard, but who knows?

When describing James, Pieper put it best when she talked about his “ability to make everybody feel really special.” I am not sure it is necessarily a good thing when it comes to dating 30 women, as we had seen in this episode that, apparently, James got a lot of women confused and overconfident in their relationship with him when he himself was not feeling it. I know James is supposed to be nice and appear invested in almost every relationship; otherwise, the show’s whole premise would crumble. But seeing Pieper’s and others’ reactions to the ultimate letdown makes me think that James might have overdone it. Or maybe, if I suspend my disbelief justified by knowing men, this particular man is just that level of genuinely nice. I would not bet on it, though.