WWE Has No Love for NXT

Riz Ahmed Is The Hollywood Heartthrob We All Deserve

Rewriting Character Arcs: Why We Need the Loki Series

Our Favorite Characters from Shadow and Bone, Ranked

Is it one of the Crows? Or the Darkling?

The Netflix series Shadow and Bone introduced the viewers to a wonderful cast of interesting and loveable characters, each with a convincing back-story, believable motivations, and well-written development arcs. From Alina’s naïve origins to her awakening as the Sun Summoner, Inej trying to escape her past life by going on a heist mission with the Crows and the Darkling’s own tragic backstory- the script and the stellar acting ensures that the viewers become invested in the fictional characters from quite early on.

Here are some of our favorite characters from the show, ranked: 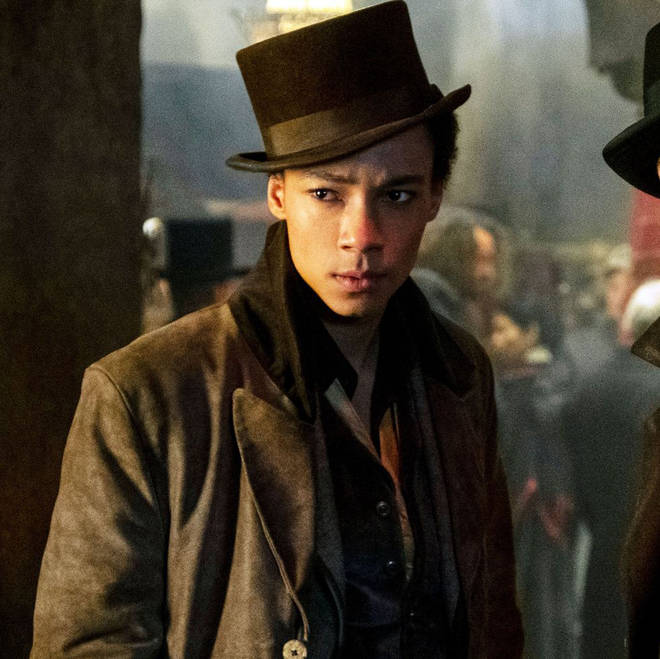 Jesper Fahey (played by Kit Young) is flashy and sarcastic with a flair for the dramatics and dexterous with his pistols, and he looks like he’s always out to have a good time. Yet he’s also fiercely loyal to the Crows, his thieving gang, and is considered to be Kaz’s right-hand man. Kit Young delivers one of the best and most compelling performances on-screen. 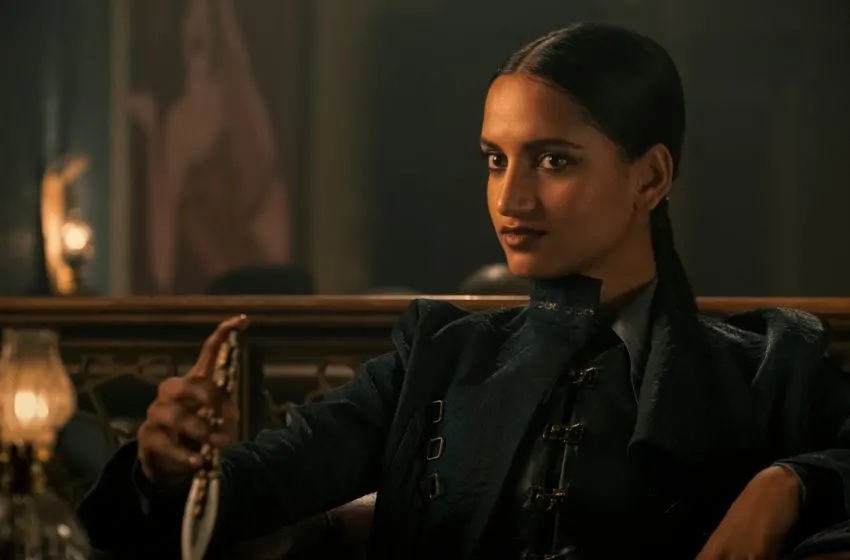 It’s hard to pick a favorite from the Crows, but Inej Ghafa (played by Amita Suman) sure comes a close second. Her acrobatic skills help the Crows blend in with a circus troupe as they hatch a plan to sneak into the Little Palace and steal Alina. Her deep-abiding faith, her inner conflicts as well as her subtle feelings for Kaz are wonderfully highlighted in the show, making her a sheer delight to watch. 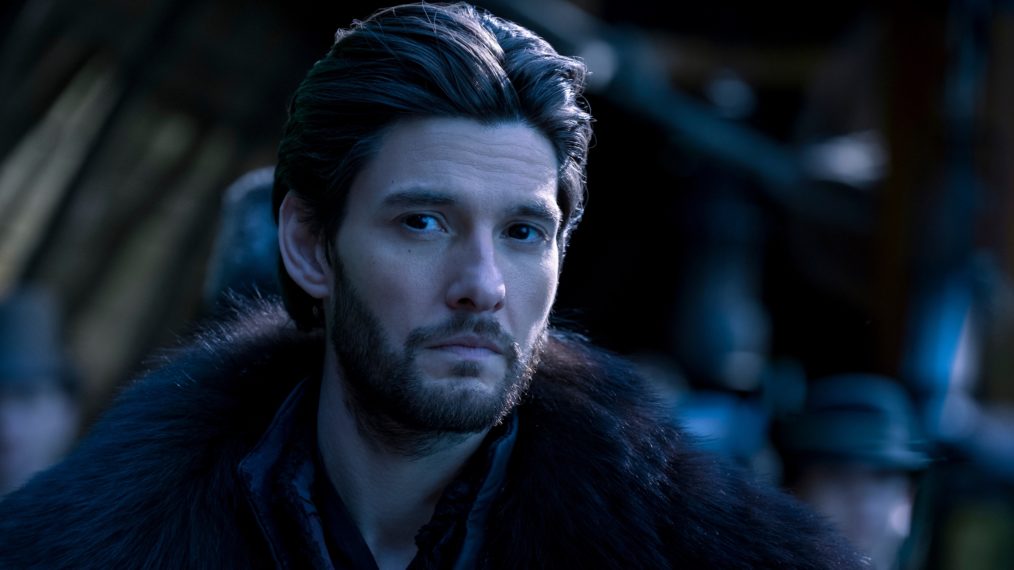 Ben Barnes has clearly done his best, bringing to life General Kirigan- the edgy and charismatic villain of the series. He’s formidable, sexy, and also quite angsty, and whether you love him or hate him, you can’t quite deny his allure. 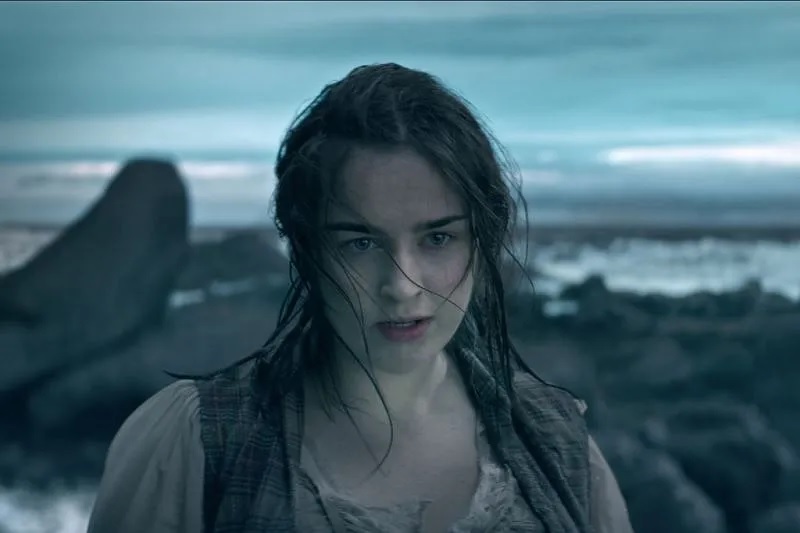 Nina Zenik (played by Danielle Galligan) is a feisty Grisha spy who is captured by the Fjerdans and left to her wits to survive. Even at the point of death and starvation, she refuses to let go and instead argues with Matthias, her prejudiced Fjerdan captor, about his harmful assumptions and prejudices. Her confidence, bravery, and witty comebacks easily make her one of the most endearing side characters on the show. 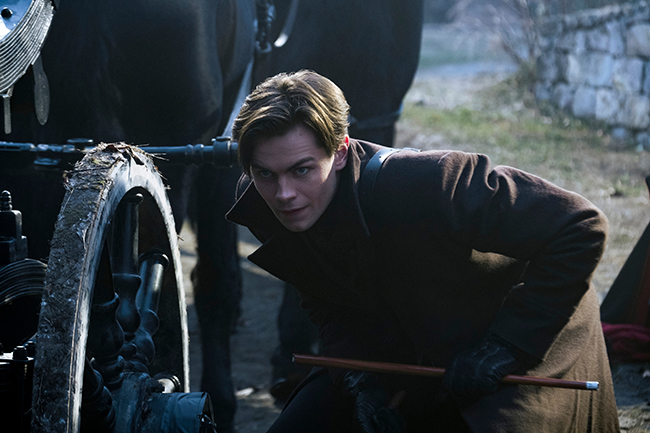 Kaz Brekker is the leader of the Crows, his small gang of thieves. Played by Freddy Carter, Kaz comes off as a ruthless and cold-blooded criminal mastermind but as the show progresses, we learn just how deeply he cares for his two friends and his struggles with expressing intimate emotions. His scenes with Inej are sure to steal your heart. 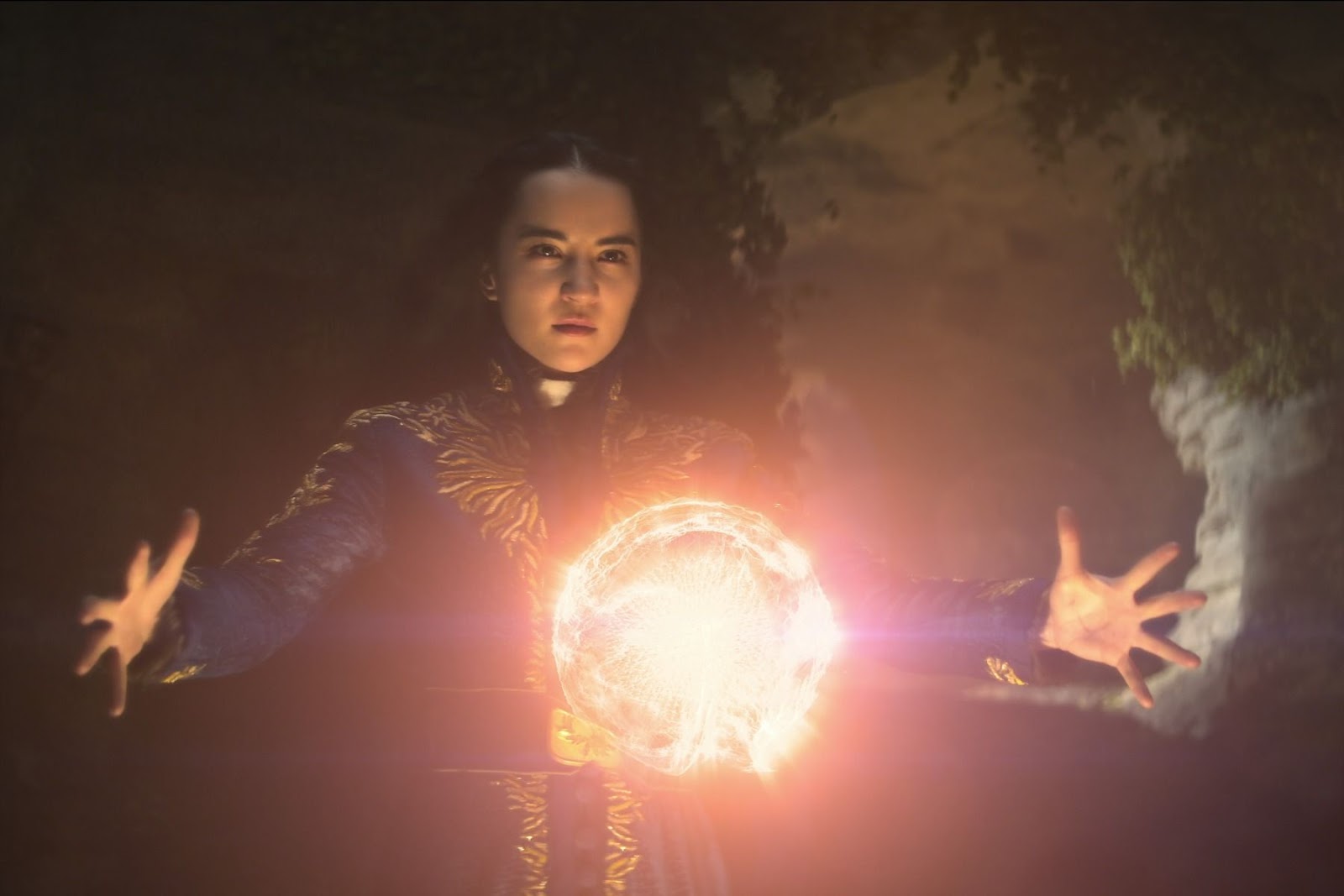 Alina Starkov, played by Jessie Mei Li, is an orphan who works in the army camps as a mapmaker and is in love with Mal, her childhood best friend. However, when she awakens her Grisha powers to save Mal from the monstrous volcra, her life is turned upside down. Even as she misses Mal, she finds herself attracted to the Darkling’s mysterious aura and charisma. From her naïve origins to gradually harnessing her latent powers, Alina goes a long way from being a misfit to finding her place among the order of things.

Genya, played by Daisy Head, is the beautiful Grisha Tailor with striking red hair whom we first meet in the Little Palace. She is in charge of Alina’s make-up and appearance. The two form a close friendship, but Genya’s cheerful mannerisms betray a dark past and her limited choices that gradually come to light. And just as her job is to maintain a seemingly perfect façade for herself and other people, we learn that the mask occasionally slips. 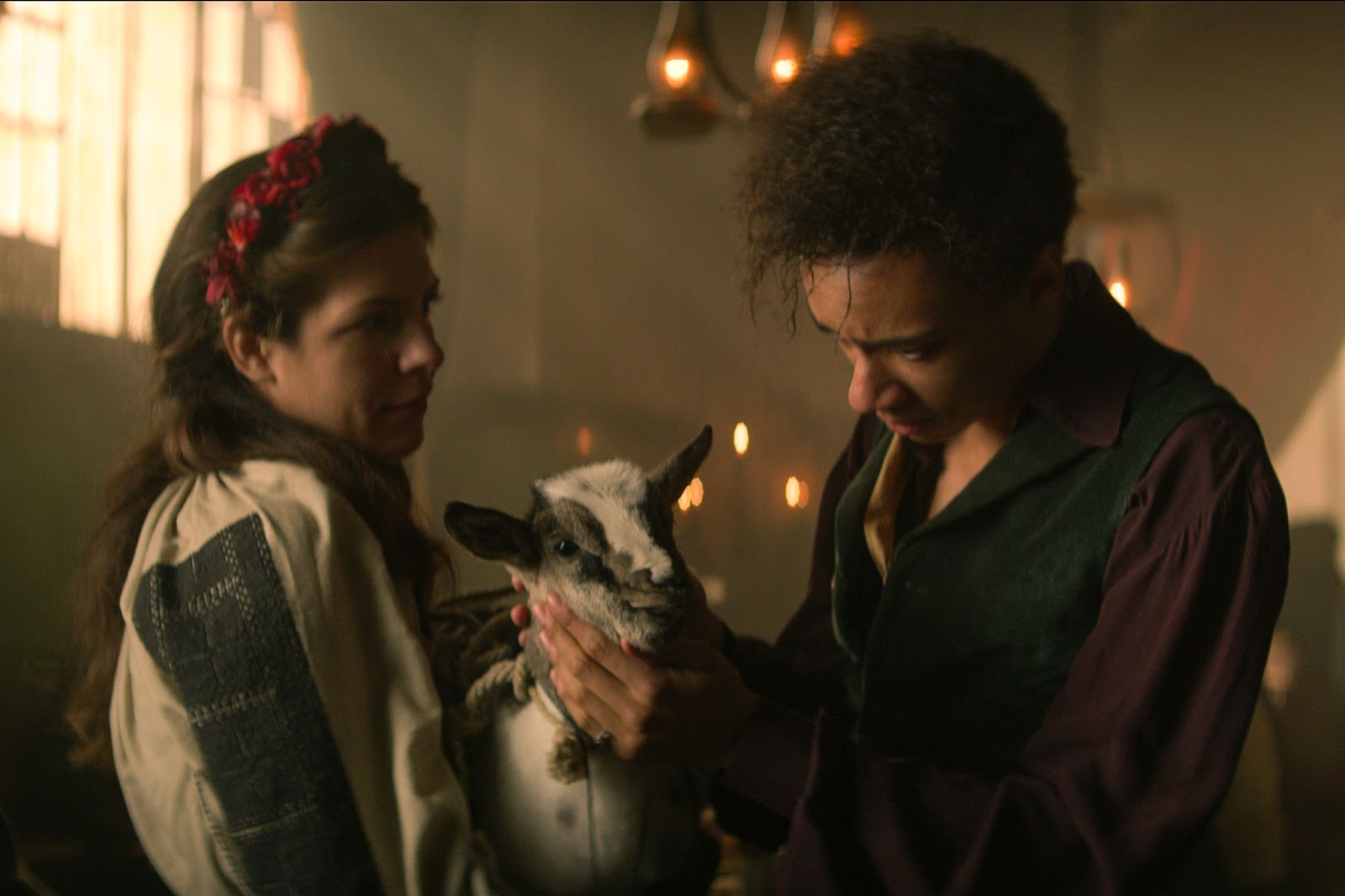 We first meet Milo as Jesper’s emotional support goat, as the Crows are attacked by volcra on their way across the Fold. Milo, the goat stops Jesper from panicking and calms him down, and later as a token of gratitude, he ties a lucky bullet around Milo’s neck. When Mal is imprisoned, it is Milo who somehow finds the way to him, and Mal uses the bullet to escape his chains. Milo the adorable goat, has unknowingly saved the day. All hail, Milo.

The new fantasy drama series Sweet Tooth (now streaming on Netflix) is a refreshing take on the apocalypse genre, filled with anthropomorphic characters,

The Activision-Blizzard Lawsuit is an Industry Issue

Activision- Blizzard, The developers of world-renowned games like Call of Duty, World of Warcraft, and Overwatch are involved in another disaster. A lawsuit

The new fantasy drama series Sweet Tooth (now streaming on Netflix) is a mix of many different things: viral pandemics, surviving in the

The much-awaited Black Widow (2021) movie features our favorite Avenger (played by Scarlett Johannsson) retracing her family roots and facing her past tormentors.