The NCAA Championship Game has arrived! The road to this game wasn’t pretty. In a year where we saw what seemed to be an incredible amount of upsets and just an absolute crazy tournament filled with heartbreak and excitement, we finally kicked off the coveted championship game. A pair of #1 seeded teams battling it […]Read More 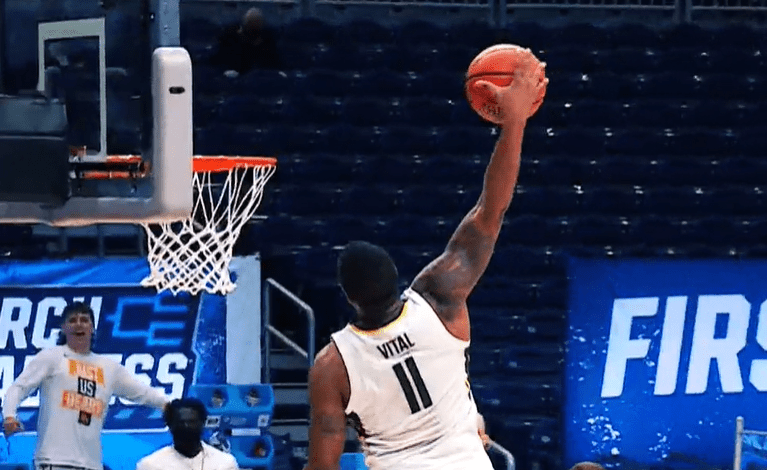 3 ,2,1…BUSTED. At the start of this year’s first round, there were over 14 million brackets filled out via ESPN. That quickly changed after the round because of the unprecedented amount of upsets, so much so, that like never before, by the time Round 2 began all brackets were officially busted. Day 1 8 Loyola […]Read More

Finally, the wait is over! After a loooong awaited seven hundred and eleven days (711), I’ve written it out to really emphasize the long wait. March Madness is finally here. It wasn’t pretty, but we got here. After a long, tumultuous NCAA season filled with players sitting out and canceled games due to COVID-19 contact […]Read More 3-time NBA Champion LeBron James has made another big splash in the sports world. On Tuesday it was announced that NBA star LeBron James, along with his business partner Maverick Carter, would be joining Fenway Sports Group as partners. The partnership gives James an ownership stake in the company’s subsidiary teams that include the Boston […]Read More Sunday night was the 70th annual NBA All-Star game being hosted at the State Farm Arena in Atlanta, Georgia. It is the first All-Star game played after the world experienced a shutdown, including sports, after the COVID-19 pandemic. It is also the first year in which the NBA  honored the late Kobe Bryant by naming […]Read More