We Are Still Reckoning With Kobe Bryant’s 2003 Sexual Assault

On February 27, Vanessa Bryant shared on her Instagram that she only recently came across Evan Rachel Wood’s tweet that the actress wrote on the day that Bryant’s late husband, Kobe Bryant, was killed in a tragic helicopter accident along with his 13-year-old daughter Giana and seven other victims. Wood’s tweet read, “What has happened is tragic. I […]Read More We Are All Buttered Up for The Bachelor’s Finale

On this International Women’s Day, I am grateful that this season of The Bachelor, an iconic feminist show, is about to come to an end next week. You know it’s bad when people’s guilty pleasure does not bring satisfaction anymore.  This week is Fantasy Suites week. Does Matt James also keep his eyes open at […]Read More 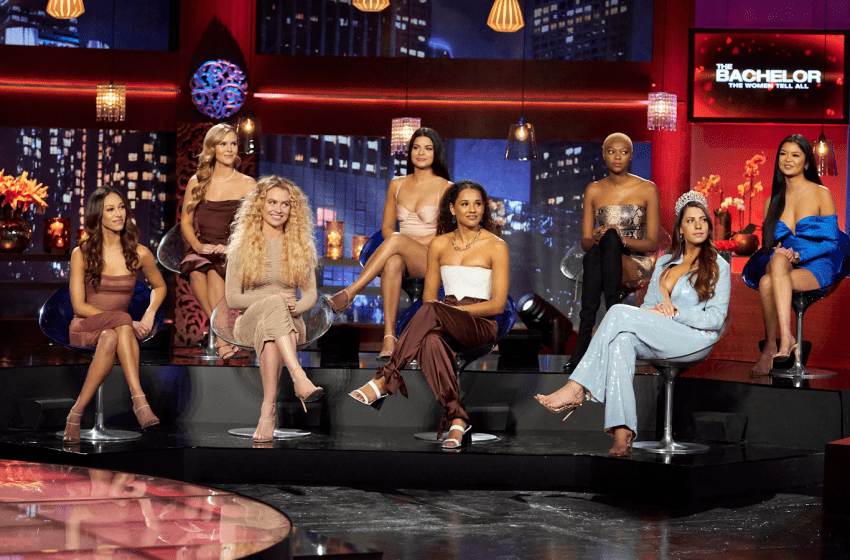 We Are One Episode Closer to The Bachelor’s Season Finale.

Happy Women’s History Month! Let’s celebrate by tuning into the show that celebrates heterosexual love by engaging in all the big isms: sexism, racism, classism, ableism, etc. Let’s get empowered by watching all these beautiful, slim ladies gracefully cross their legs and fix their hair while sprinkling words like ‘empowerment’ here and there. I’m in! […]Read More The W Magazine Best Performances Photo Shoot Is a Sight

Are you familiar with the common cynical commentary to contemporary art that goes, “I could have made this!”? The remark implies laziness and oversimplification, often misleadingly assigned to certain art forms, as they are juxtaposed with more elaborate and, what some people believe to be, ‘more skilled’ art. A famous response to this critique is “… […]Read More 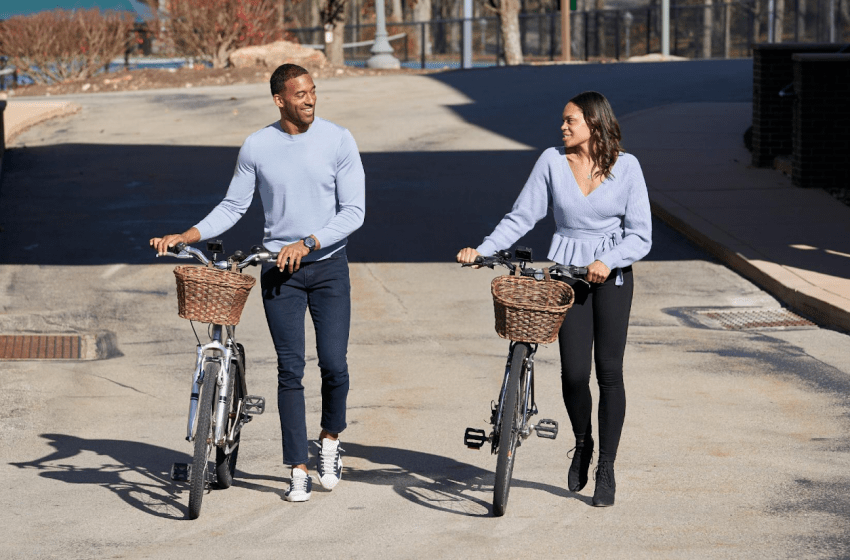 Episode 8 of The Bachelor was Underwhelming

It’s the hometowns week when Matt meets the families of all the four women left on the show. I judge the success of a reality show built around finding ‘true love’ by the extent it can make me forget about the ridiculousness of the whole premise. It is especially hard to accomplish during hometowns week […]Read More 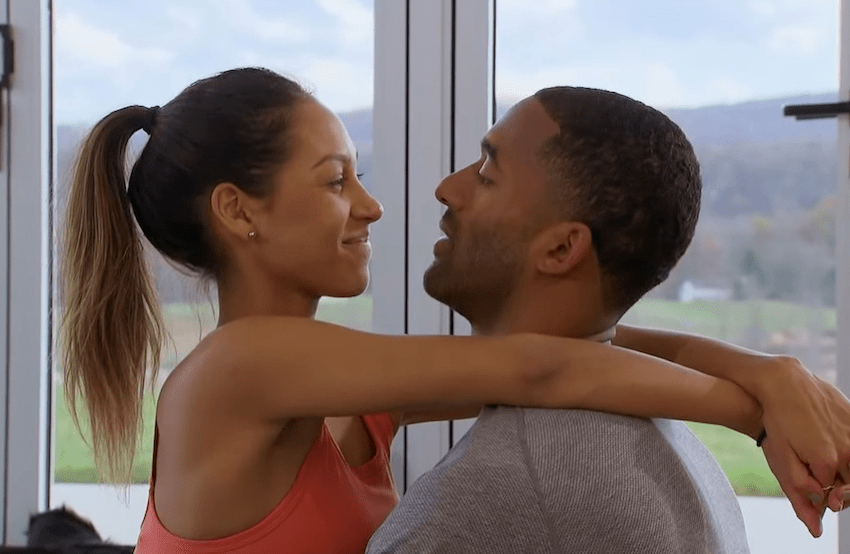 The drama has dwindled this week on The Bachelor, with major tea being spilled outside its airtime. Along with Rachael’s, one of the contestants, racist past exposed all over the social media, Chris Harrison also came under fire for his tone-deaf and complicit response to Rachael’s racist behavior when he was interviewed on Extra by the first Black Bachelorette, Rachel Lindsay. Harrison has […]Read More 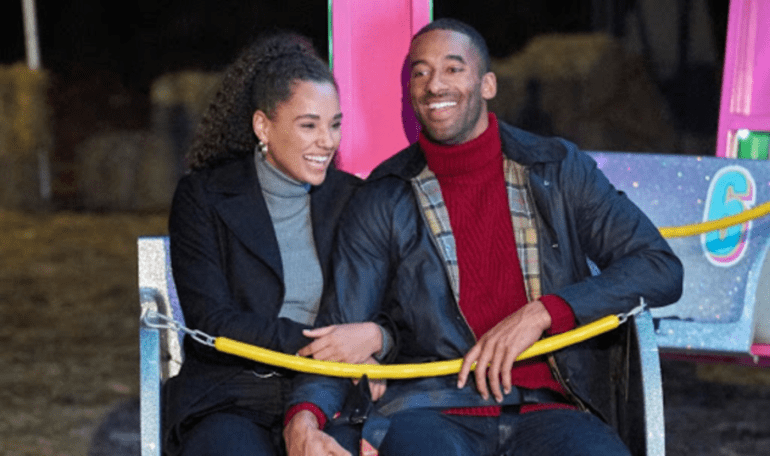 The Bachelor: Does Anyone Still Care Who Matt James Ends

Time is of the essence, as the latest season of The Bachelor quickly progresses toward the hometowns week. In all honesty, I did not even notice how the show got so close to this milestone but not due to being engrossed with all the relationships on the show but rather because of being exhausted from […]Read More Minari is a Korean name for water dropwort, a type of green vegetable commonly found across East Asia. As we learn early in the film, Minari is relatively easy to cultivate, as it grows everywhere. The plant represents the central metaphor of Lee Isaac Chung’s Minari – Korean culture taking roots on American soil.  The film tells […]Read More On February 2nd, Rihanna tweeted a single sentence bringing attention to the Indian farmers’ protests, which, much like anything Rihanna does, caused an instant stir among the public. With her tweet, the singer and business mogul aimed to raise awareness about the continuous protests of Indian farmers against three farming acts signed by the Indian government in September 2020. […]Read More 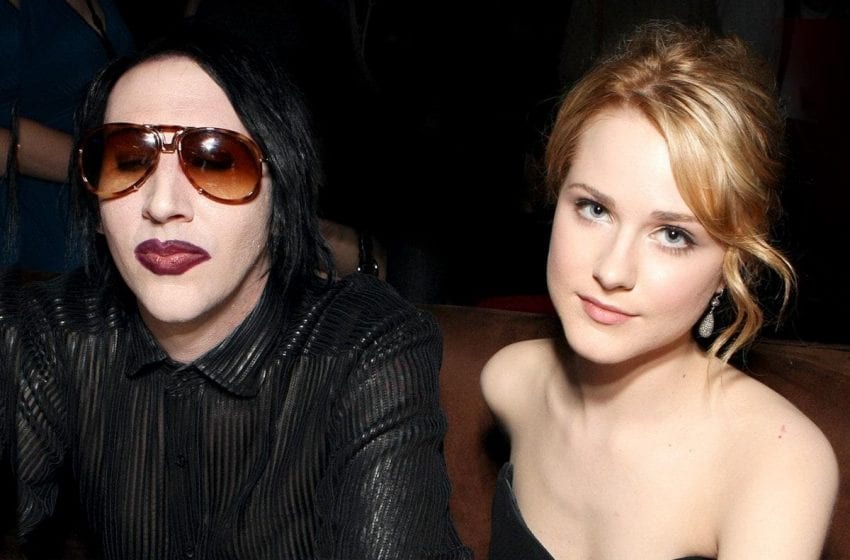 The Things Marilyn Manson Was Allowed to Get Away with

Trigger Warning: Sexual and dating violence On February 1st, Evan Rachel Wood posted on her Instagram profile a laconic post naming Brian Warner, also known as Marilyn Manson, as her abuser of several years. She did not go into the details of the abuse she endured at Manson’s hands. However, back in 2018, Wood had […]Read More