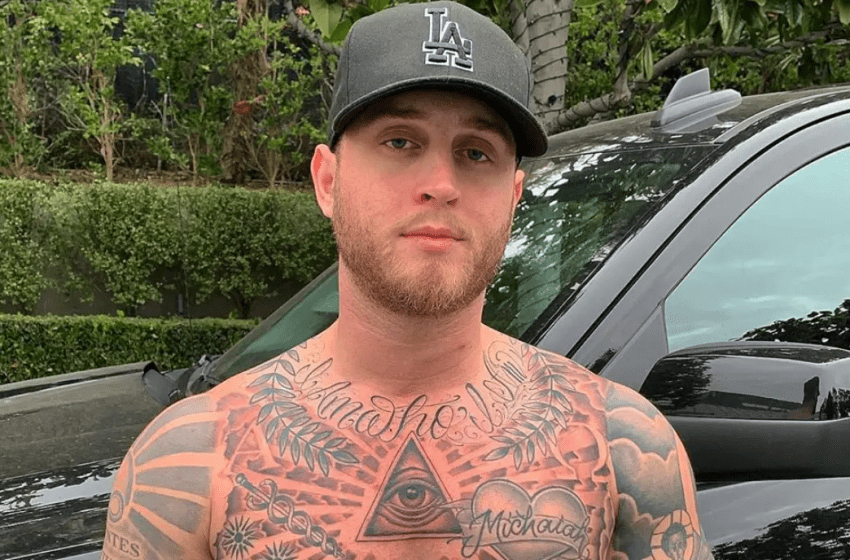 Where do we even begin? For a long time, Chet Hanks kind of existed on the margins of the Internet culture with rare flamboyant appearances that would generate Twitter memes and eye rolls. (Apparently, he also does have a career as an actor and once rapper, but he does not let his work speak for […]Read More David Dobrik and the Fatigue of Celebrity Apology

On March 17, Business Insider published the story of Hannah, a young woman who, back in November 2018, attended the Vlog Squad’s house party with her fellow female friends and who was sexually assaulted by one of Dobrik’s squad’s members, Dominykas Zeglaitis who goes by Durte Dom, that same night.  According to Hannah, whose story […]Read More In the past few weeks, a number of celebrities have spoken out against the surge of anti-Asian hate crimes happening all over the country and specifically about the Atlanta Spa shootings that occurred on March 16 and left 8 people dead.  On March 20, Hollywood actress Sandra Oh gave an impassioned speech at the “Stop […]Read More Breakups can be sad… or liberating. Even though usually sadness and heartbreak overshadow everything else, some relationships leave you feeling a whole specter of emotions ranging from relief to anger. The recommended recipe to get over a breakup involves acknowledging your feelings – looking them in the face before you can heal and move on. […]Read More

Netflix’s documentary Operation Varsity Blues: The College Admissions Scandal tells a story of the college bribery scandal orchestrated by the college admissions counselor Rick Singer. The scandal broke out in March 2019 and involved wealthy families from across the country, including Hollywood celebrities Felicity Huffman and Lori Loughlin, who all used Singer’s services to secure […]Read More

Did you date a guy in college who worshipped Woody Allen’s films by calling it ‘real cinema’? I sure did. His movies always felt like a different category in the required masculinity curriculum, but part of it nonetheless. The heroes were the ultimate ‘nice guys’ entitled to women’s bodies and attention. Allen v. Farrow, HBO’s […]Read More

The Conflict Between Black Lives Matter and Samaria Rice Explained

On March 16, American rapper Chika shared with Twitter that there is such a thing as Black Lives Matter celebrity group chat, where she was a member until her exit caused by the lack of disapproval from its members of the Compton rapper YG using the vigil for late Breonna Taylor for his “FTP” music […]Read More

Elliot Page Introduces Himself in the TIME interview

This week, Hollywood actor Elliot Page became the first transgender man to grace the cover of TIME magazine. In this story, Page opens up about his journey of self-discovery and, more importantly, self-acceptance.  On December 1 last year, Page shared an earnest letter on his Instagram profile where he shared with the public his gender […]Read More We finally made it to the end of this season of The Bachelor! What’s our prize? Honestly, just the fact that it is over. I cannot think of anything else I am taking away from this season. During the show’s final week, Matt introduces his family, his mother and brother, to the final two. Michelle […]Read More Why Did Wanda and Vision Have to Have Children Anyway?

The article contains spoilers for the WandaVision TV series! Now that WandaVision is over, I have a question. Why did Wanda and Vision have to have children in the first place? Vision isn’t even human. Bear with me for a second here. I do understand that this TV series is not only a continuation of […]Read More