What We Know About Succession Season 3

There’s new blood coming to Waystar Royco and the circle of my favorite toxic white family. As much as I am going to miss Holly Hunter, I am excited to see how these new additions will play out in the next season’s conflicts over Waystar and between Kendall and Logan. First things first. Justine Lupe, […]Read More Elon Musk On SNL is Quintessence of His Brand

It happened. The Tesla and SpaceX founder Elon Musk hosted NBC’s Saturday Night Live. Do we care? The internet certainly tells us that we do. Musk’s appearance on SNL has generated a sizeable discourse ranging all the way from perplexion to criticism to approval.  Was this the first time that SNL invites a controversial figure […]Read More Yuh-Jung Youn Is Not a Fan of Brad Pitt

Continuing the tradition of Korean filmmakers not thinking that the Oscars is a big deal, Yuh-jung Youn gave an earnest and witty acceptance speech at the 93rd Annual Academy Awards where the actress picked up an award for the Best Supporting Actress. Brad Pitt (ever heard of him?) presented Youn the award for her show-stealing […]Read More 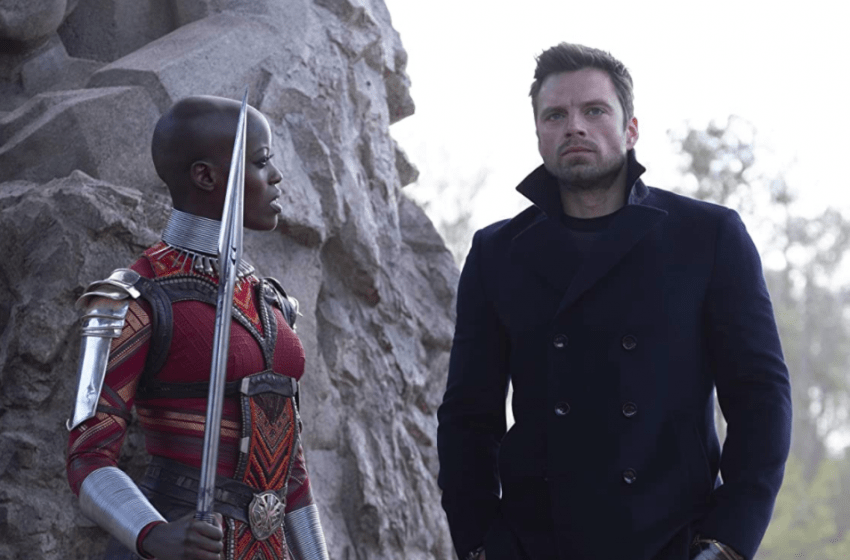 The Winter Soldier Storyline in The Falcon and The Winter If you have watched Netflix’s Spanish hit drama show Elite, you already know what’s coming. To preface this, I come from a Sunni Muslim culture (very specific to my home country and different from the MENA region but nonetheless). I have struggled with my Muslim identity since adolescence and never really came close to wearing […]Read More Colton Underwood, The Former Bachelor, Comes Out as Gay

The star of the 23rd season of The Bachelor, Colton Underwood, came out as gay in his interview with Robin Roberts on Good Morning America.  Underwood commented on how the previous year of the pandemic has forced him to reckon with who he is. “For me, I’ve run from myself for a long time. I’ve […]Read More 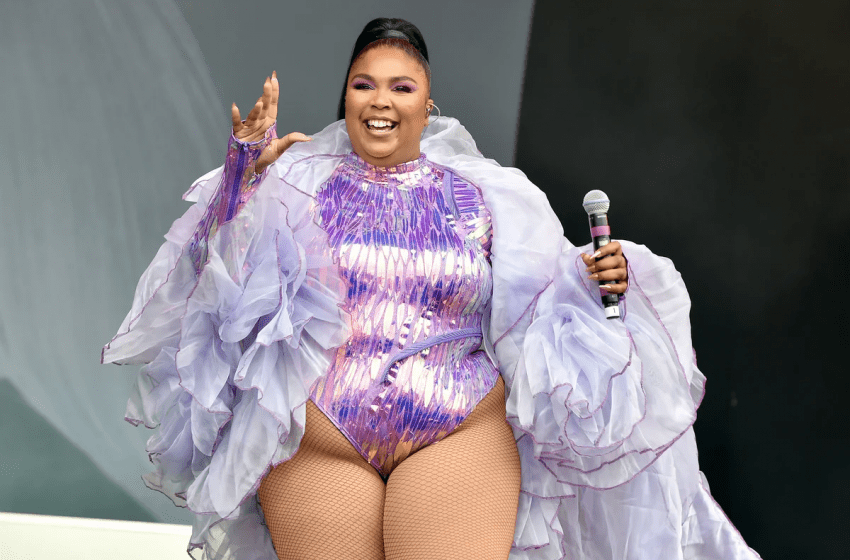 We all understand that Tik Tok just wasn’t created for celebrities. They do so much better on Instagram with their polished looks and choreographed feeds. Tik Tok’s chaotic structure and fast-learning algorithm are harder to tame. It is especially sad to see some celebrity’s attempt to create a viral trend (looking at you, Ed Westwick).  […]Read More 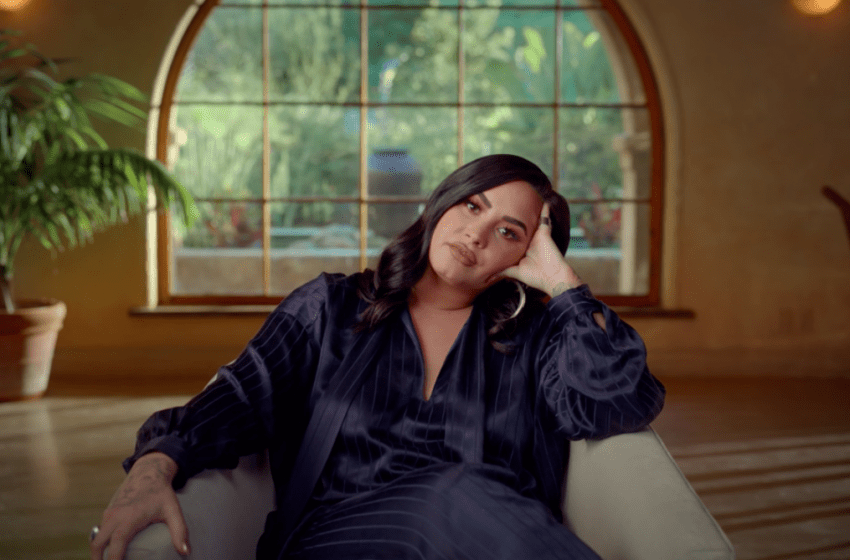 Celebrity documentaries quickly became a popular subgenre over the past few years. It is a way for the artists to give the public a sneak-peek into all the hard work that goes on behind the scenes and humanize themselves, all while exercising control and reserving the right to formulate the ultimate message of the film. […]Read More 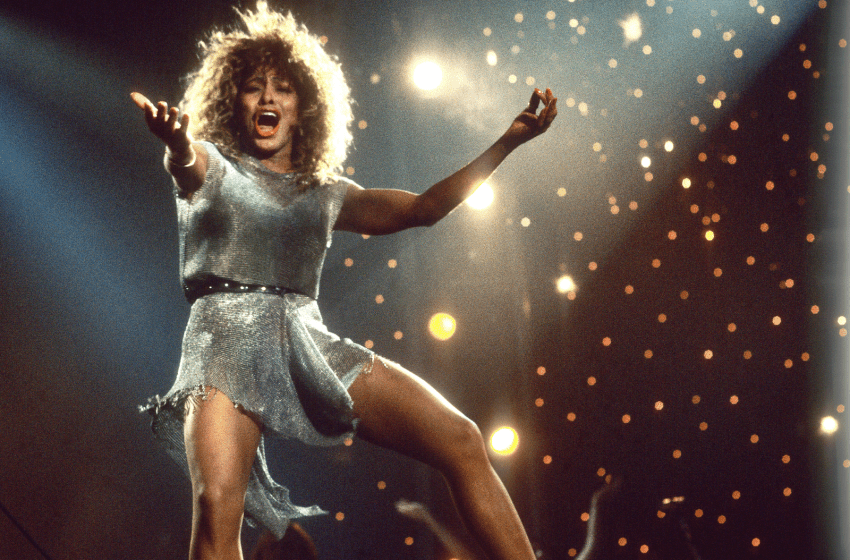 ‘Tina’ Shows the Vibrant Making of an Icon

By the time I was growing up in the late 90s and early 2000s, the world had known a different Tina Turner than who she was when her musical career was starting. I grew up knowing the strong, independent Turner, the rockstar. To me, she always was just that, no Ike Turner in the picture.  […]Read More